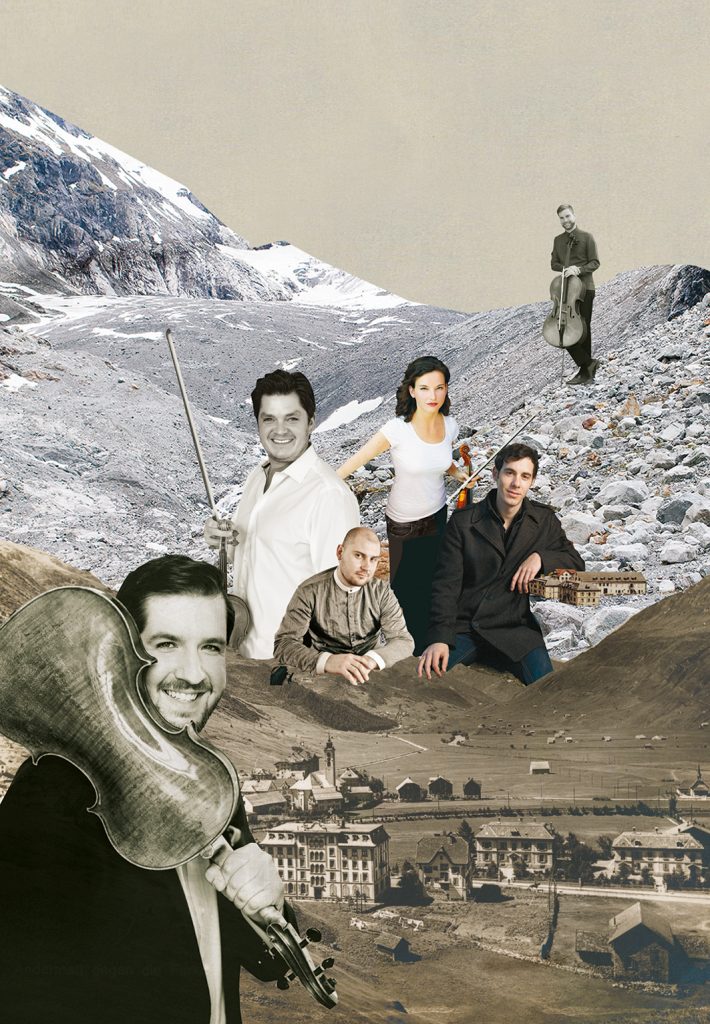 CHAMBER MUSIC WITH THE EnsembLesAlpes

In October 1860, Johannes Brahms was 27 years old and at the beginning of a great composing career. He had just finished work on his first String Sextet. During the rehearsals for the world première, he wrote to his friend, the famous violinist Joseph Joachim: “I didn’t think that everything would go so quickly (up to the first performance) and was nervous about this long, sentimental piece”.

A contemporary reviewer judged the work to be rather different in character, writing in 1862 that it was “clear, naïve, simply, delightful, and new with it – fresh, captivating, artful”. He continued that “Brahms possesses the gift of being able to express pain and delight, hatred and love, sadness and rapture in notes with equal power, fidelity and beauty. He understands how to be alternately antiquated and modern, classical and romantic, ideal and real – and after this, I regard him as predestined to unite these eternal opposites in art in the magic pot of his humour and to create a higher unity with them”.

Twelve years later, in December 1872, the Swiss composer Joachim Raff was 50 years old, at the height of his powers, and one of the most often-performed composers of his time. The ensemble writing in Raff’s Sextet is light and transparent, uniting soft, dramatic tones with lyrical, sunny melodies and moments of great propulsive force. Raff wrote to his wife from Sondershausen, where his Sextet was to have its first performance in a private concert given by the musicians of the local prince: “We did the Sextet yesterday after eating. It proved itself as a piece whose wit outranks its humour”.

The EnsembLesAlpes comprises members of the Swiss Orchestra and similarly aims to focus on works by Swiss composers, combining them in programmes with established masterpieces. To what extent the two sextets by Brahms and Raff differ from each other in their indulgent delight in sonority, their compositional intensity and aesthetic preferences, or whether – as is suggested by the abovementioned critic and by Raff himself – they are both distinguished by their good humour – this is something about which the members of our audience in Andermatt can now form their own opinion. 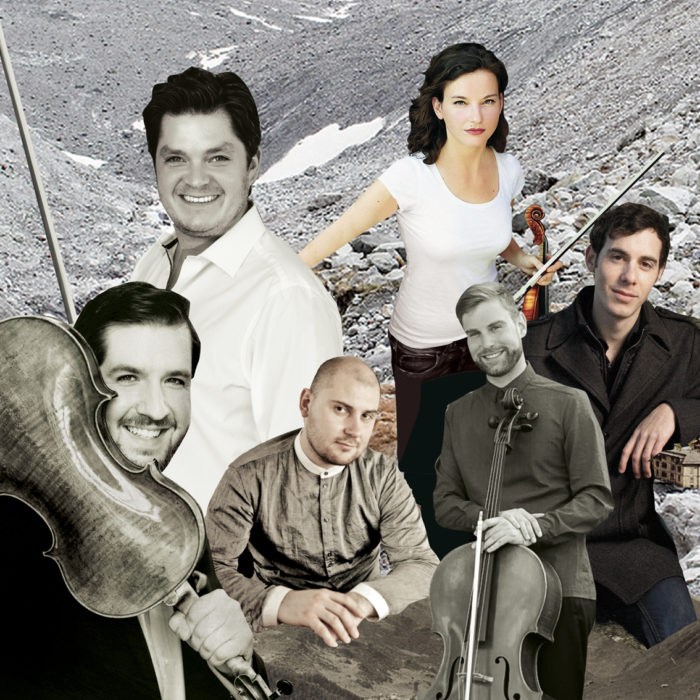